Words are powerful. While this is not breaking news, there is often little consideration given to the effects of language and how it is used. Further, beyond one’s intentions in using certain words to communicate in a positive or negative manner, those words can be interpreted in radically different ways. Needless to say, speaking and listening aren’t always as straightforward as they seem. As such, I would like to discuss certain aspects of language, particularly its materiality and structuring power. Through gaining a deeper understanding of these aspects of language, my hope is people may feel freer to respond and connect with others in a manner more nuanced and aligned with how they feel.

The first aspect of language to understand is its materiality. At its most basic level, what makes something “material” is its ability to affect both time and space around it. In essence, something that is material is real, substantial, and leaves a mark. Consider an asteroid traveling through space: it has substance, and when it comes into contact with something it leaves a mark (i.e., a crater).

Of course, a word alone has never left a crater in its wake; however, when certain words are spoken, either alone or in certain combinations, they can leave a substantial mark on the person speaking them or receiving them. Have you ever had a moment when something someone said to you “stuck”? Perhaps there is a special memory you can recall of a mentor giving you just the advice or inspiration you needed. On the other hand, maybe someone said something that figuratively knocked your legs out from under you (i.e., “You’re worthless,” etc.) and you’re still trying to get back up.

This, as an aside, forms the basis of nearly all concerns I hear in psychotherapy. Words may not make an observable mark, but they have materiality in their ability to leave a felt impact.

A second important aspect of language is its ability to structure or build a frame. When someone speaks, the words that are spoken create a framework through which to understand the conversation as a whole. For example, if someone starts a conversation by saying, “Don’t be mad, but …” or “I always mess this up,” what is one to assume the rest of the conversation will sound like?

Beyond affecting the recipient of words spoken, the framing nature of language can also impact the person speaking them.

Framing language sets the tone for how others may understand what is spoken. If an engineer was to say, “The stairs you are about to walk on seem sturdy, but I always mess that up,” would you be more or less likely to use the stairs? How does that framing statement affect your trust in the engineer and your confidence in the engineer’s work?

Beyond affecting the recipient of words spoken, the framing nature of language can also impact the person speaking them. This occurs as a self-statement, where the person who speaks is also the listener. In the above example, if someone states, “Don’t be mad …” as they prepare to say something, the implication inherent in this preface is the person speaking already feels shameful or bad about something that occurred, and is now predicting the person to whom they are speaking will be upset upon hearing about it. As discussed above, because language has an impact, framing what will be spoken in this manner may actually be more likely to elicit the unwanted response, something referred to as the self-fulfilling prophecy.

Words, then, are powerful indeed. Because using words is an everyday occurrence, it is easy to forget the mark they can make or how subtly they can frame a conversation. In understanding how you use language, though, you can avoid obstacles that may create distance in relationships through certain ways of speaking. And that, ultimately, increases the potency of said words.

In Part 2 in this series, we will examine the ability of language to bring new experiential worlds into existence.

Language not only affects how we relate to others but, importantly, also to ourselves. Language can literally create new experiential worlds. 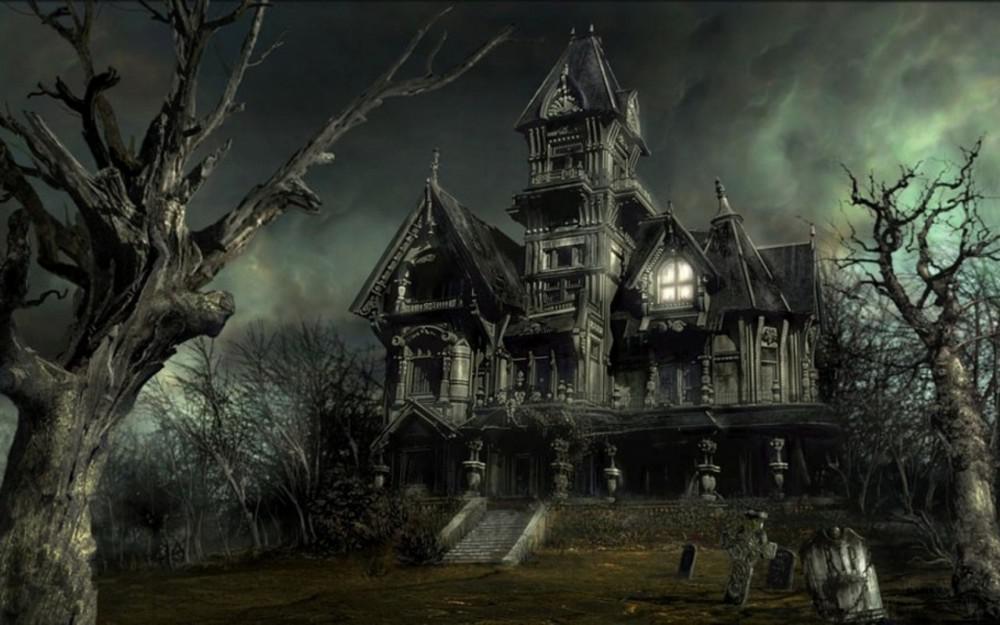